Jacques Dworczak has always had a passion for art and became in 1992 an undisputed expert who has lent his skills and knowledge in terms of customs, legal and insurance matters.His need for discovery as well as his inexhaustible research for new challenges, naturally led him to extraordinary missions like the acquisition of the liner France to sell all the hidden treasures at Artcurial auction sale house in Paris in 2009.

Then, after many trips and years of exploration, researches and critics,he managed to build one of the most beautiful collections of the Chandigarh furniture in the world created by Le Corbusier and his cousin Pierre Jeanneret.

He is a multifaceted man, generally unknown and often poorly known, Jacques Dworczak belongs to these characters that we sometimes read about in some novels.

Thanks to his great knowledge in art and more particularly regarding the french Haute Epoque, the XIXth century until the At Nouveau, Art Deco and more recently design…without forgetting Jean Prouvé, Charlotte Perriand, Le Corbusier, Pierre Jeanneret, Pablo Picasso! Mainly because of his philosophy of life: challenge is the basis of pleasure and pleasure is the life engine.

The Pierre Jeanneret catalogue raisonné ( Assouline Editions ) is the result of a diligent and meticulous work, it lists all the referenced and most of the time collected pieces recording the smallest details. In a clear and airy layout, objects and furniture are organized into families such as chairs, armchairs, stools, sofas… but also tables, desks, beds or street furniture. This catalogue is punctuated with vintage images where we find Le Corbusier and Pierre Jeanneret and construction photos from that period. A book for collectors and passionate of furniture and design objects.

JD Art Gallery is a unique concept of art and design gallery. The collection is presented in four showrooms in Cannes (France), Saint-Tropez (France), Bruxelles (Belgium) and Koh Samui (Thailand), but it is also possible to discover those amazing pieces through ephemeral galleries and many exhibitions around the world. Jacques Dworczak has been travelling a lot to find treasures and that is why he can propose today a great collection to art and design lovers. It contains one of the Chandigarh’s largest collections, but also Picasso’s lithographs and many other single pieces from various universes. 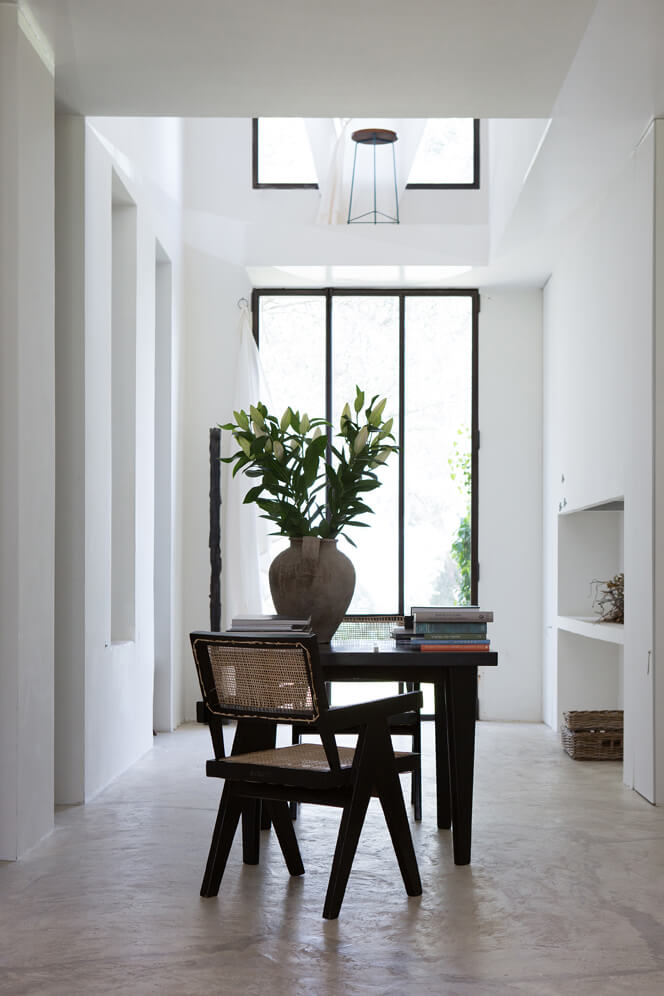 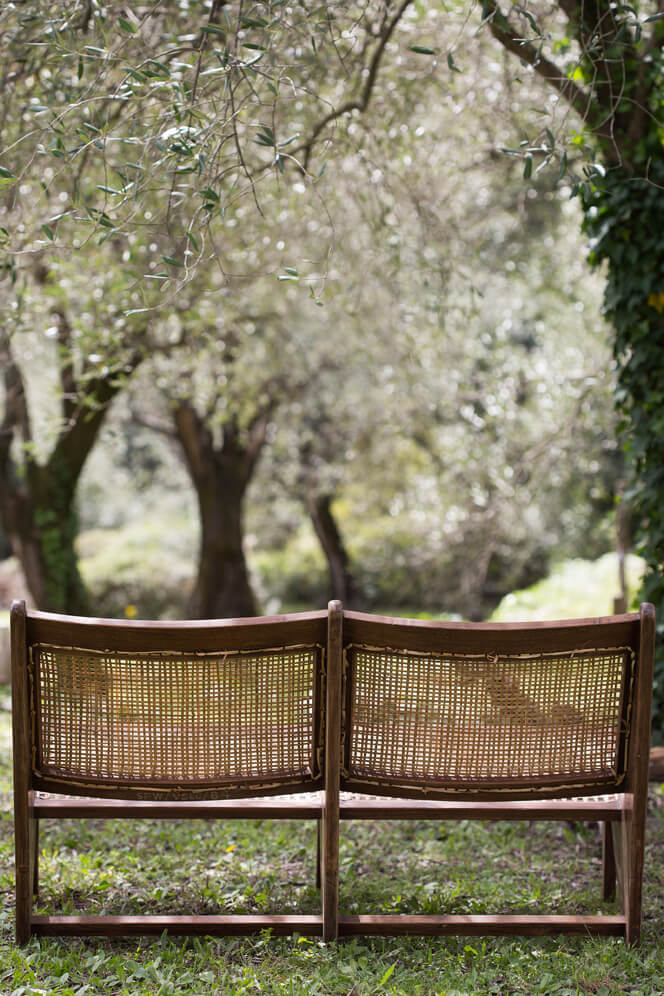 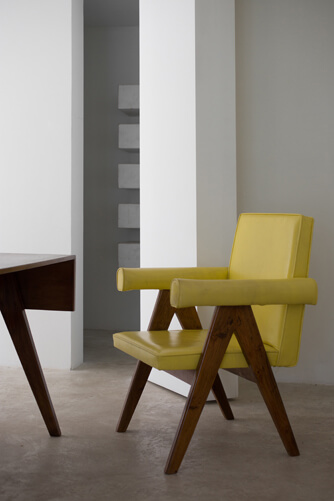 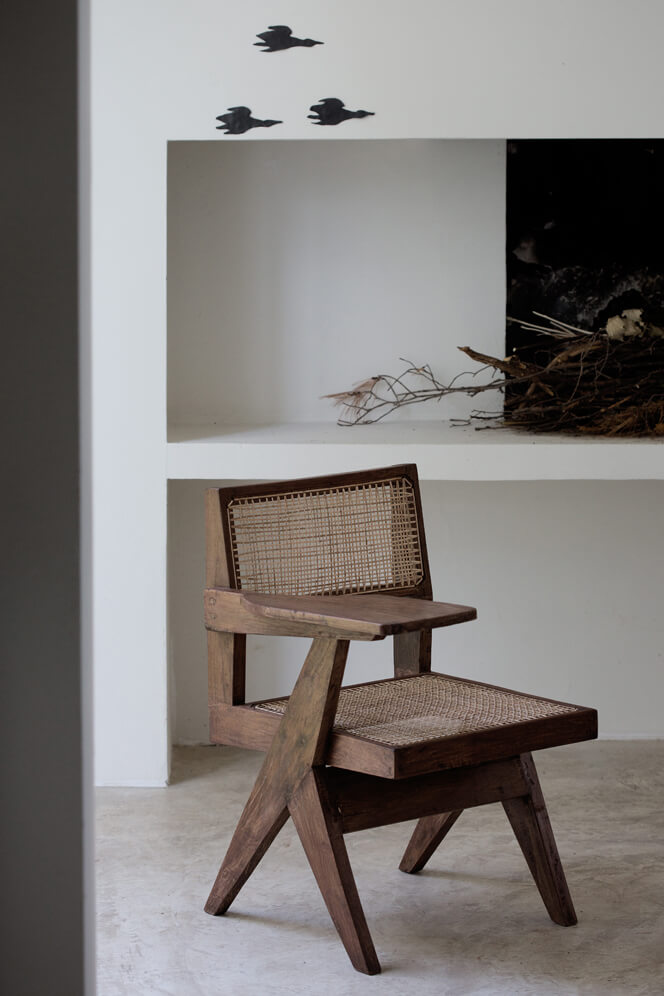 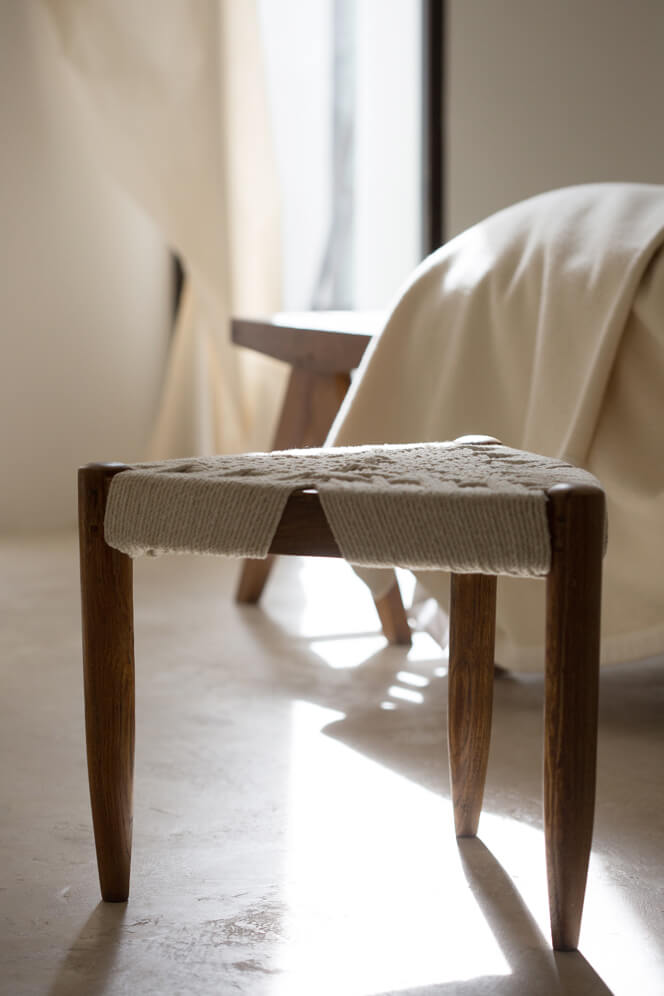